Ukrainian national police arrested members of a phishing gang that stole nearly $3.4 million by luring victims with a promise of social safety net payments from the European Union.

A dedicated cybercrime unit within the Ministry of Internal Affairs operating with police based in central Kyiv and specialists from the National Bank of Ukraine worked to detain nine individuals.

Authorities accuse the gang of creating more than 400 websites such as help-compensation.xyz to obtain bank account information later used to strip funds from more than 5,000 individuals. Its members face up to 15 years in prison.

The arrests come during a time of heightened risk for phishing attacks in Ukraine and across the globe due to Russia's ongoing invasion of Ukraine. Email security provider Tessian in April reported a surge in cybercriminal attempts to channel humanitarian concern about Ukraine into phishing-instigated fraud.

Ukrainian law enforcement and cybersecurity authorities earlier this month warned residents of a phishing campaign of emails purporting to originate from Kyiv police accusing recipients of criminal failure to pay taxes. The Security Service of Ukraine attributed the campaign to the Russian government.

This most recent set of arrests by the Ukrainian cybercrime unit is not the first time it's moved against domestic phishing gangs.

The 5 Key Features of a Next-Generation Scam Solution

Live Webinar I Levers of Human Deception: The Science and Methodology Behind Social Engineering 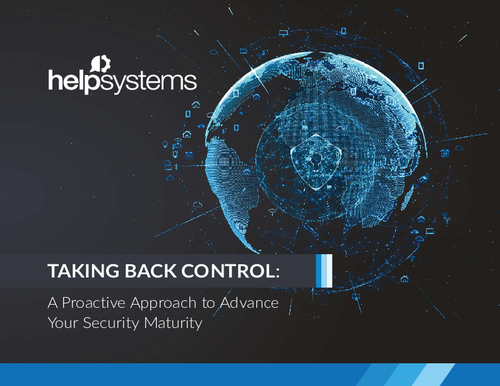 Taking Back Control: A Proactive Approach to Advance Your Security Maturity

10 Trends That Will Shape the Fraud Landscape in 2022 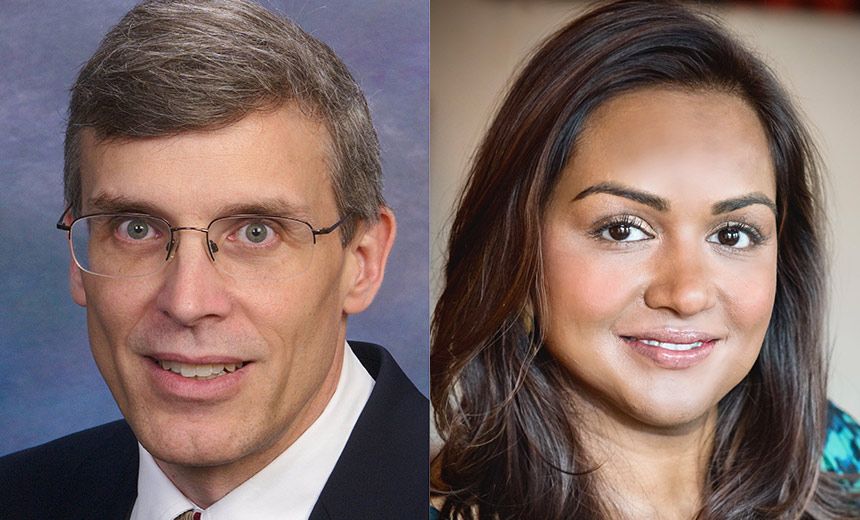