Nation-state attacks. SOC automation. Zero trust. Protection of critical infrastructure. These were some of the key themes that discussed at Information Security Media Group's recent Cybersecurity Summit in Delhi.

Keynote speaker Lt. Gen Rajesh Pant discussed vital issues, including the lack of collaboration between the government and the private sector, the need for a plan of action on the national cybersecurity strategy and how to empower CERT-In. "We in the government are known for making big plans. But except a few, many of these plans need better implementation," Pant said referring to the many initiatives taken by the government in the cybersecurity front.

Meanwhile, Dr. Gulshan Rai, former national cybersecurity coordinator, contended that the government does not have enough resources and skills to handle breach response to critical infrastructure.

"We keep talking about machine learning, but how much of it is leveraged by the government? I have been emphasising for many years now that we need to impart a course on cybersecurity and its many branches, which will help prepare a war time mindset among youngsters," Rai said.

Here's a summary of other critical topics:

Watch for more coverage of this event, including video interviews. 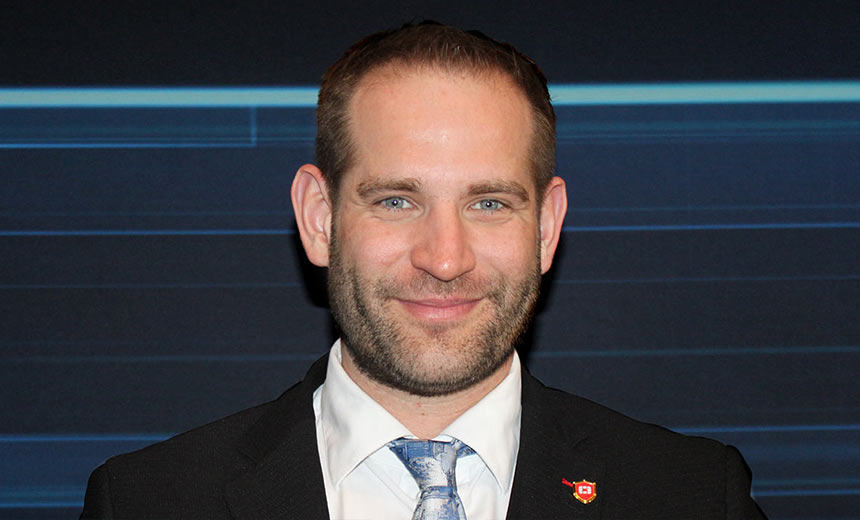