After the collapse of the FTX cryptocurrency exchange, I received a small postcard from Japan (see: 'Unauthorized Transactions' Lead to Missing Funds at FTX).

The sender was Mt. Gox. A decade ago, I bought a bitcoin for $12. I was intrigued. The blockchain and bitcoin's shadowy architect, Satoshi Nakamoto, were fascinating. Buying bitcoin felt mysterious and somewhat rebellious, and cryptocurrency was a technological marvel. I bought more. I was interested in how trading worked.

Unlike the unconventional case of Mt. Gox, there may be no reimbursement ever for those who lost funds at FTX. Be careful.

Mt. Gox, the cryptocurrency exchange in Tokyo, was king. It felt wild and exciting to buy private keys for cash wired to Japan, which are then sent by open-source software. At one time, I had 300 bitcoins.

I had no expectation of making money, and I did so purely by accident. I just wanted to learn how bitcoin worked. The best way to do that was by trading, seeing how confirmations worked and experimenting. In 2013, the value shot up. My wife and I were expecting a child. Bitcoin continued to rise and I realized, "Whoa, people are actually buying this. Crazy."

But anyone who has seriously looked at bitcoin and cryptocurrency know it's impractical and difficult to secure. As a transactional system, bitcoin is slow. And where do you store it? Do you hold it on your own computer? What if the hard drive crashes? What if you forget your password? Do you hold it at an exchange? That's where my bitcoins were in February 2014 - on Mt. Gox.

Then, Mt. Gox crashed and burned. A security flaw allowed hackers, over a period of three years, to slowly steal 850K bitcoins worth $460 million. It was the biggest bank robbery ever. Mt. Gox entered administration.

I had 13 bitcoins at Mt. Gox at the time, worth about US$540 each. It was pure profit. A week before, I had planned to sell the bitcoins for cash. We needed baby things and a clothes dryer. Then Gox collapsed. I felt dumb. I wasn't hurt as badly as others were. But the money would have helped.

A month later, Mt. Gox found 200,000 missing bitcoins in a cold wallet. There was hope. Over the years, the value of those bitcoins rose tremendously. The bankruptcy case became one of the strangest ever, in which the remaining assets of a collapsed business actually increased in value.

After many years, Japan's courts worked out an unprecedented and complicated deal: Creditors would get cash, bitcoin or a mix of both. I'll get a couple of bitcoins and some cash. It's like finding a lottery ticket from years ago in the couch cushions.

The baby we were expecting is now 9 years old, and we have another child as well. Instead of baby things to buy, now there are kid things. Will I sell both of the bitcoins? Well, maybe just one. The point of my tale is that cryptocurrency is impractical and risky and, as FTX shows, the cycle of steep loss continues.

Unlike the unconventional case of Mt. Gox, there may be no reimbursement ever for those who lost funds at FTX. Be careful.

Kirk was executive editor for security and technology for Information Security Media Group. Reporting from Sydney, Australia, created "The Ransomware Files" podcast, which tells the harrowing stories of IT pros who have fought back against ransomware.

From CEO Fraud to Vendor Fraud: The Shift to Financial Supply Chain Compromise

The Art of Doing More With Less in Cybersecurity 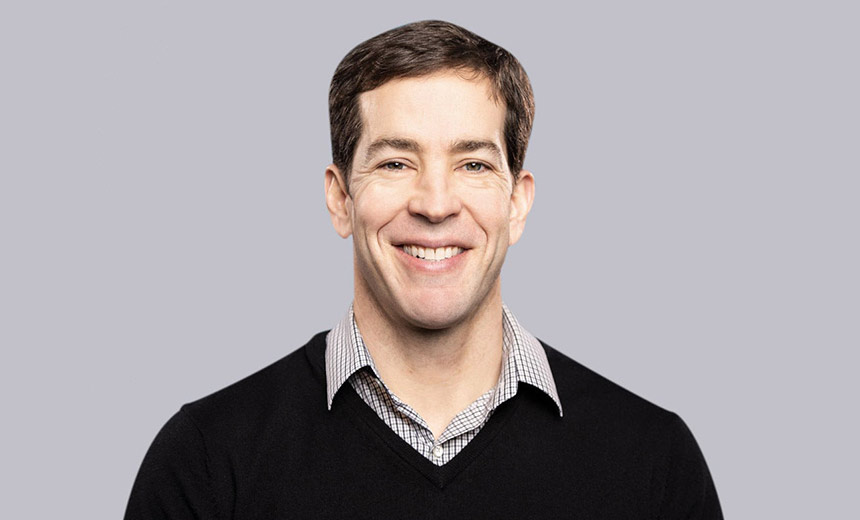 A Look Ahead: John Kindervag's Zero Trust Outlook for 2023

How to Carry Out a Crypto Heist - Part 1

Cybersecurity Analysis of the FTX Crypto Heist: Part One

Cyberwarfare's Role in the Next National Defense Strategy