Laptop maker Acer fixed high-severity bugs that hackers could use to override secure boot processes, marking the latest in a run of public disclosures highlighting vulnerabilities in the interface between computer operating systems and firmware.

Security researchers at Eset disclosed this latest vulnerability to the Taiwanese company after determining that an attacker with elevated privileges could modify a driver that checks whether or not to disable Unified Extensible Firmware Interface secure boot. The driver - its alphabet soup name is HQSwSmiDxe DXE - checks the "BootOrderSecureBootDisable" variable held in nonvolatile RAM. If a variable exists - Eset researchers say its value is unimportant - then the driver disables secure boot.

Secure boot is the industry standard for ensuring that only trusted operating systems can boot up a computer. The vulnerability is tracked as CVE-2022-4020. Acer says an update will be distributed as a critical Windows update, or affected users can directly download a firmware update from the manufacturer's website.

Vulnerabilities that let an attacker remotely manipulate secure boot settings from the operating system are risky, especially given that a Microsoft Windows user typically can get to UEFI settings by physically pressing a key during the boot up sequence or by restarting the computer by selecting the "advanced startup" option from the Recovery settings.

Bootkit malware is especially pernicious, since it can be used to establish permanent persistence in a laptop in a logical layer beyond the reach of ordinary antivirus detection.

Nair is assistant editor for Information Security Media Group's global news desk. He has previously worked at TechCircle, IDG, Times Group and other publications where he reported on developments in enterprise technology, digital transformation and other issues.

A Strategic Roadmap to SASE Convergence

The Top 5 Security Practices With the Best Outcomes 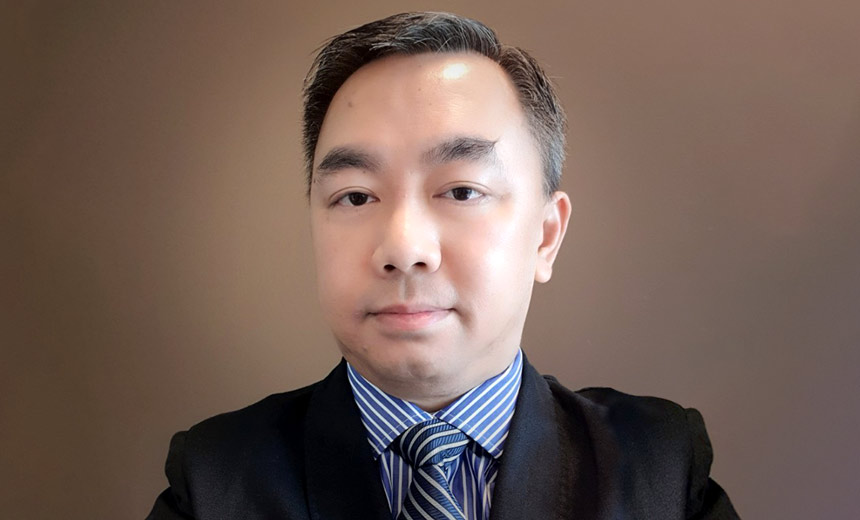 Looking Ahead to 2023 for the Real Cost of Fraud

Board Members: Mitigating Their Security Risks

Legacy DLP Crumbles in the Cloud

Bitdefender CEO Florin Talpes on Bringing XDR to the Masses

Are We Doomed? Not If We Focus on Cyber Resilience

Why Banks Find It Hard to Tackle Authorized Fraud

Why Is Meta Choosing to Settle Over Cambridge Analytica?

David Derigiotis on the Complex World of Cyber Insurance